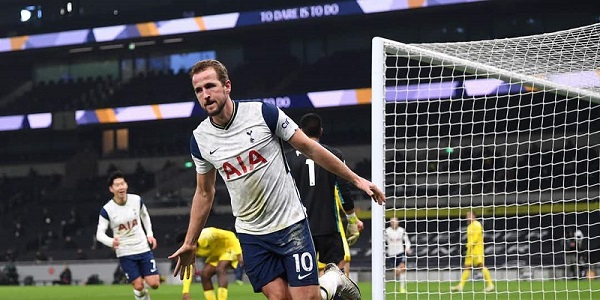 Six players have made the top seven in the past two seasons for goals (Vardy, Aubameyang, Sterling, Salah, Mane and Kane). It would be a surprise to see Danny Ings come so close again, but we would expect Chelsea new boy Timo Werner too add himself to the list of contenders, especially with other attacking talents like Pulisic, Ziyech and Havertz to feed him. The former Leipzig man bagged 28 goals in last year’s Bundesliga, leaving him second only to the irresistible Robert Lewandowski, and well ahead of third-placed Jadon Sancho on 17.

We’d certainly disregard Sergio Aguero this term. He’ll maintain consistency when he’s on the pitch, but he misses a few games and teammate Raheem Sterling looks more attractive at a much bigger price. However, the England international isn’t the most natural of finishers and can still miss easy chances, as he demonstrated against Lyon in the Champions League, and we’d rather leave Man City’s players alone.

Visit FootballFormLabs For The Most Qualified Football Predictions Available Online

Kane is another we’d steer clear of given we expect his club side to struggle a bit. He’s second favourite and has missed chucks of recent seasons with injuries, most notably in the ankle. Having reached the 20-goal mark four seasons running, he’s dipped under that mark in the last two, while a lack of back-up means no doubt at some point fatigue or injury will play its part.

We’re not quite so sure Mo Salah deserves to start as the favourite and will have to share goals with Sadio Mane at Liverpool. Those two have played an extraordinary number of games over the past couple of years for club and country, and burnout could become an issue. Mane looks far better value that his teammate, but we’d expect the Senegalese international to hover close without claiming the prize.

Aubameyang may be 31-years-old now, but he doesn’t appear to have lost any of his pace yet and should expect a better supply line to feed of this term. He came joint-first with Salah and Mane in 2018/19 and finished just one behind golden boot winner Vardy last term, so with more chances to feed off, he looks worthy of being backed.

Vardy’s price is huge considering he finished as top scorer last season. Age may be a factor, as well as Leicester’s late season collapse, but the likes of Lionel Messi, Cristiano Ronaldo, Ciro Immobile and Robert Lewandowski are all the wrong side of 30 and still banging them in. The first two might be superhuman, but age doesn’t have to be a barrier for either Vardy or Aubameyang – both of whom are still rapid.

The Leicester City man has bagged 18 from the penalty spot in the last five seasons and can be expected to add another four of five to his tally that way, while Leicester play some attractive football that should see chances continue to drop his way. We’d have a little on the former England international, but Aubameyang steals the show and Werner is one to watch out for. 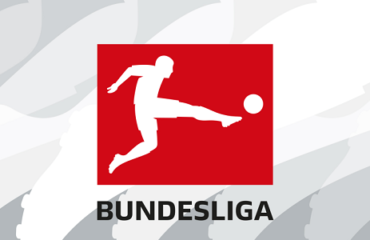 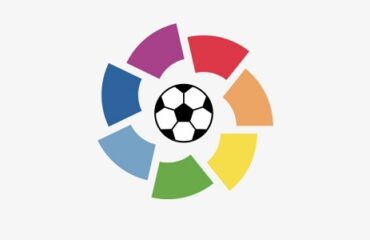 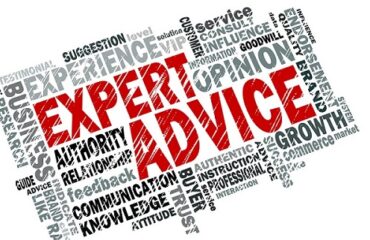 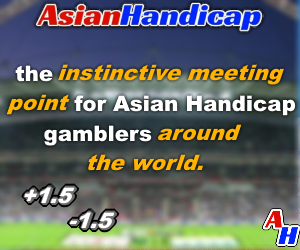 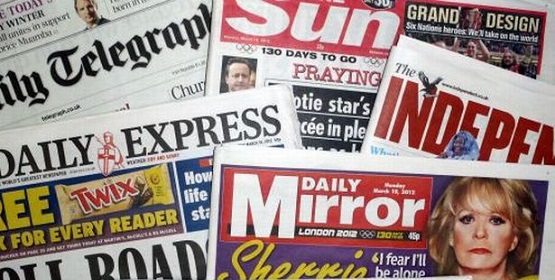